LISI AEROSPACE is pleased to announce the appointment of François-Xavier du Cleuziou as Senior Vice President General Manager of the Structural Components Business Group, as of January 1st, 2020.

The merger of the hot forming, forging and additive manufacturing activities within the Structural Components Business Group will strengthen industrial synergies and make LISI AEROSPACE a key supplier in this field of activity. François-Xavier du Cleuziou and his teams will bring the Structural Components Business Group to the highest level of operational excellence expected in the aerospace industry today. 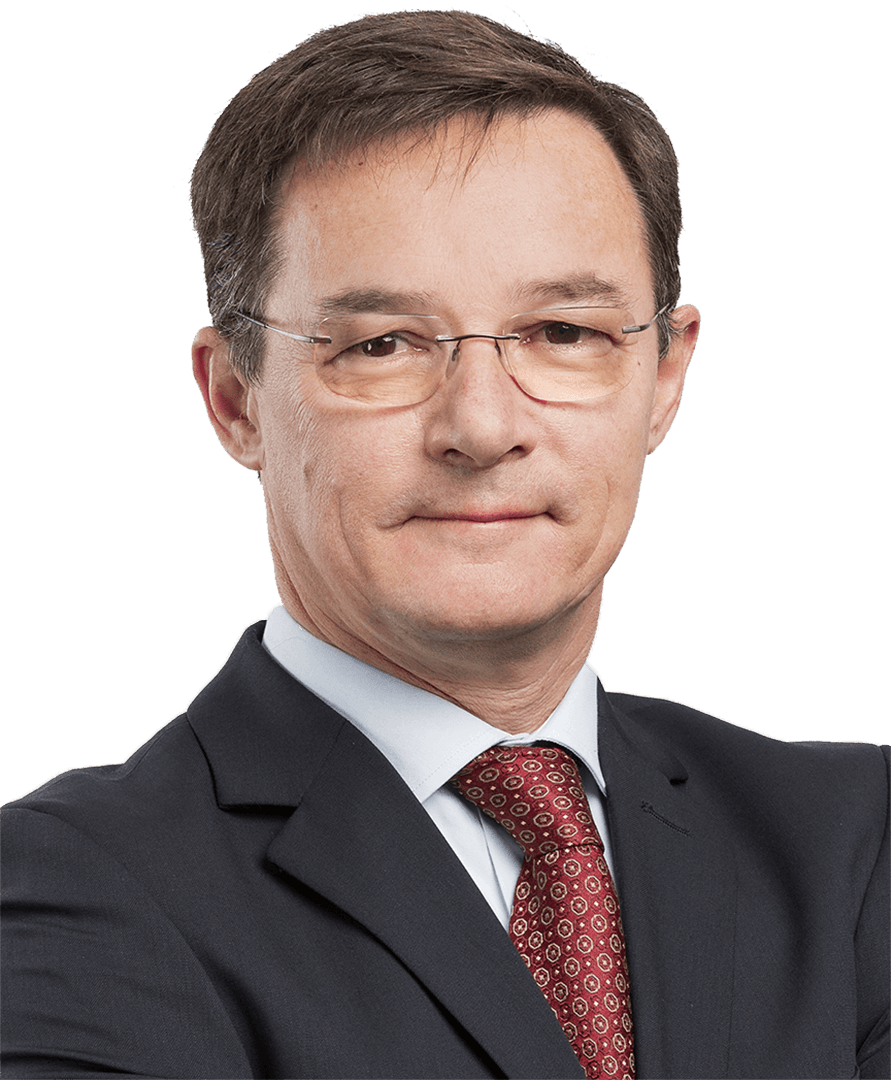 “With the know-how of the teams in place and LISI AEROSPACE’s industrial vision, we have all the assets we need to create a world champion in the field of metal components for aircraft engines and aerostructures.”

“Thanks to his experience within LISI AEROSPACE and his knowledge of the industry, supported by committed teams who master the LISI Group’s transformation tools, François-Xavier du Cleuziou has all the assets for this new challenge.”

LISI AEROSPACE has entered into an agreement with the Boeing Company… 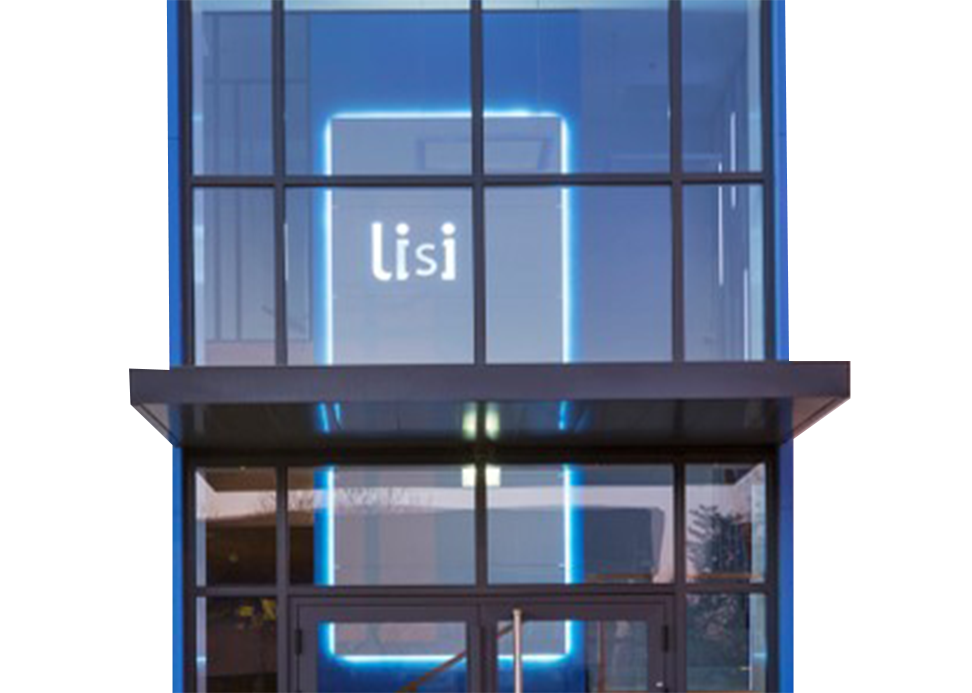 Showcase facility of the future. 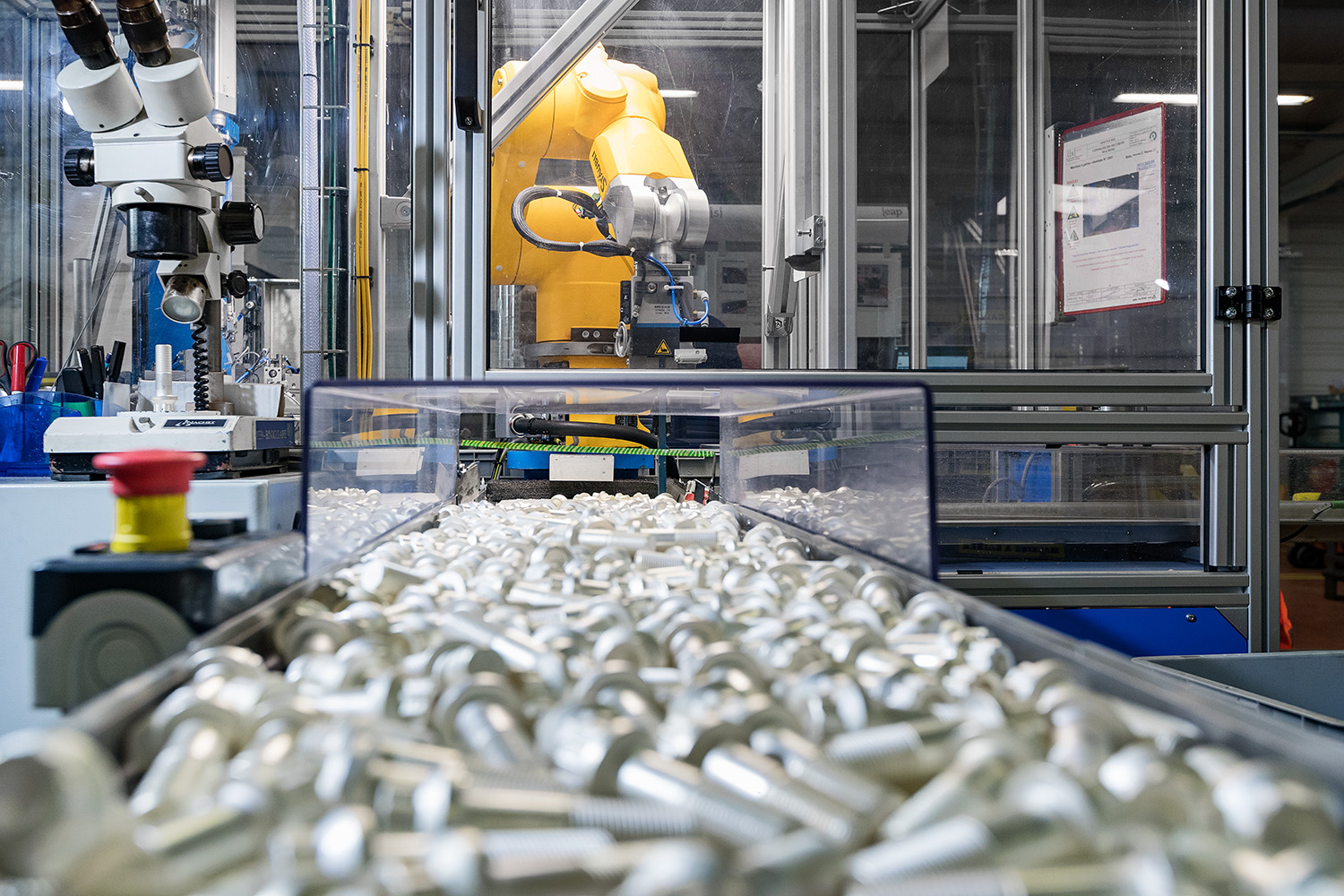 LISI AEROSPACE is listed again among the best employers in France… 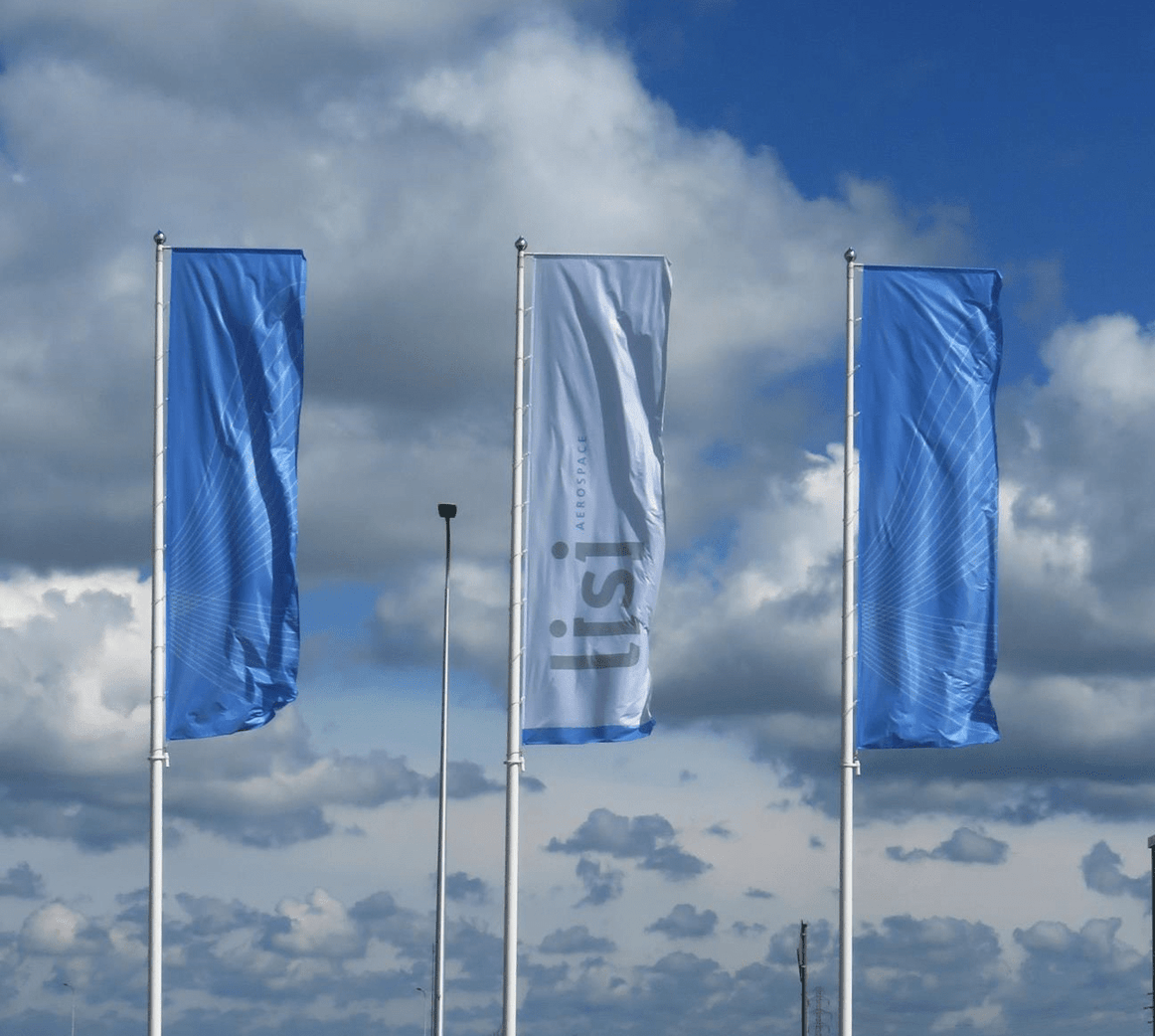 Last Friday 31st of January, our management together with official state and regional representatives inaugurated the third production unit of our plant in Parthenay…

Proud to announce that our facilities in Dorval (Canada), Izmir (Turkey) and Saint-Brieuc (France) received the “2019 Supplier Performance” award from SAFRAN AIRCRAFT ENGINES…

LISI AEROSPACE is pleased to announce the appointment of François-Xavier du Cleuziou as Senior Vice President General Manager of the Structural Components Business Group, as of January 1st, 2020…

LISI Group is pleased to announce the appointment of Emmanuel Neildez as Chief Executive Officer of LISI AEROSPACE as of January 1st, 2020…

On Friday, December 13, the President of the Nouvelle-Aquitaine Region Alain Rousset, the Mayor of Marmande Daniel Benquet…